The missing touch of human interaction in online shopping is now being fulfilled by e-commerce companies by adopting live streaming on their platform. 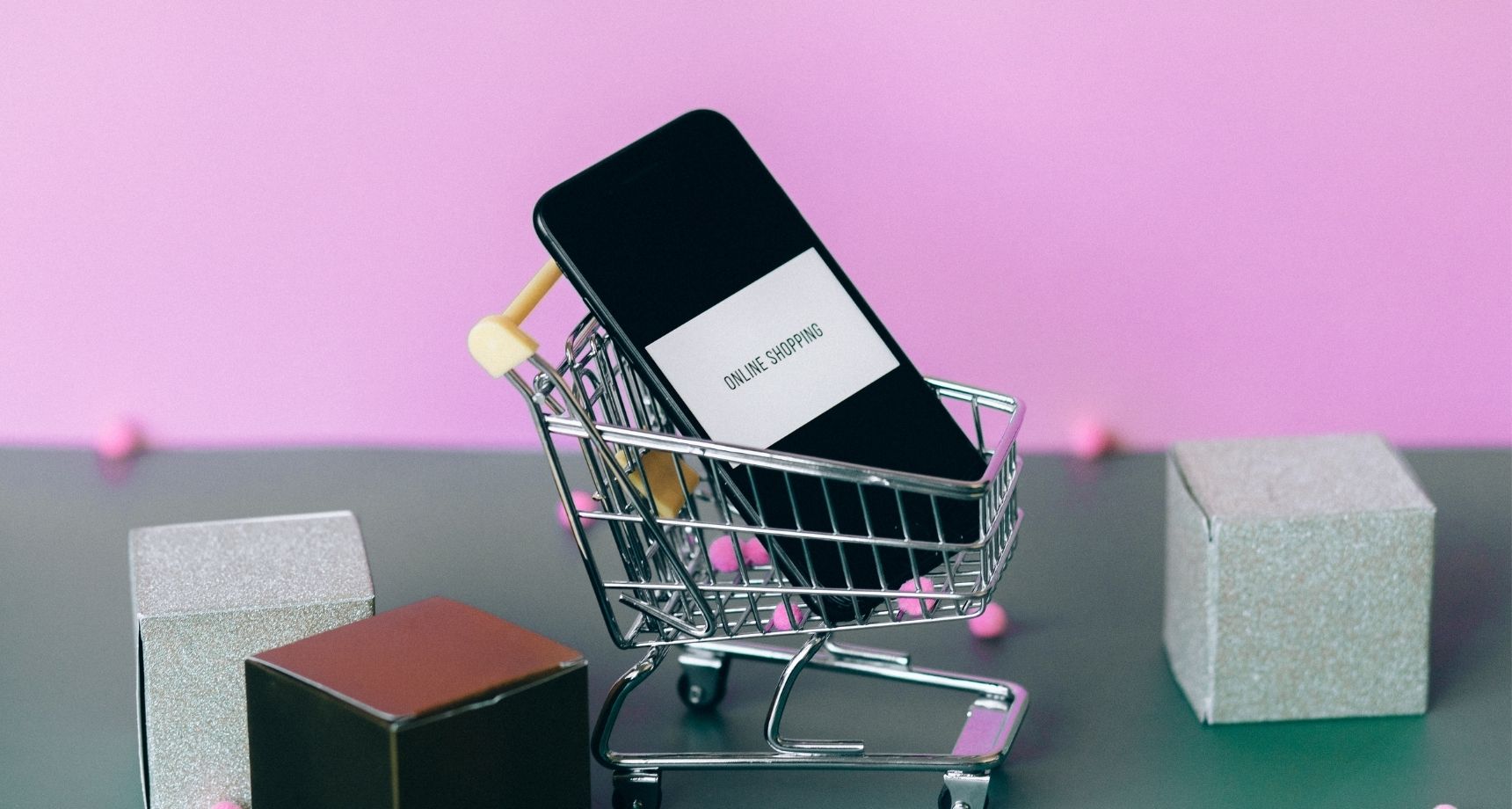 Last-mile delivery and heavy discounts – remained the two main anchors latching on which the e-commerce platforms firmed their place during their emergence in India. But, with the breakout of the Covid-19, the dependence on online purchases grew exponentially. Be it cosmetics, fresh fruits, and vegetables. FMCG, electronics, apparel, or toiletries, today’s digitally-savvy consumers are purchasing everything online. With this, their expectations of having done satisfactory online shopping have surpassed the basic- on-time delivery and discounts. Till date, the online shopping experience was lacking the touch of human interaction that cannot be fulfilled with chatbots.

Therefore, the e-commerce platforms are replicating the same brick-and-mortar offline shopping experience through live commerce where the hosts can have a real-time interaction with the potential consumers through live video to make instant purchases eventually giving repeat businesses in the future.

According to a report by RedSeer consulting firm, the gross merchandise value of live commerce through short video is estimated to touch $ 5 billion in India 2025.

According to a report by RedSeer consulting firm, the gross merchandise value of live commerce through short video is estimated to touch $ 5 billion in India 2025.

How live commerce will create value for e-commerce?

How do retailers and brands are using live commerce?

Here are some of the global brands that are reaping the benefits through live commerce:

Shein: Chinese fast-fashion retailer Shein hosts a live stream in collaboration with fashion influencers every week on different trending styles. A live video is raw and unplanned that gives out honest reviews to naturally connects with the audience. Shein’s live videos are popular among its customers.

Maybelline: According to Harvard Business Journal, thousands of new products are launched annually out of which a mere 5 percent of them taste success. Maybelline uses live streaming to reveal new products, product lines. They created hype by introducing teasers such that they attracted audiences’ interest to attend the live stream. When it comes to cosmetics, their shades might differ from the catalogue shade from what when we use it, therefore a live video gives an idea to the customer about what might a particular shade look like on their skin.

Maybelline’s live streaming of its new lip flush oil lipsticks sparked a conversation with its audience and sold off 10,600 pieces of it.

According to statistics shared by Bain& Company in India, live commerce companies SimSim and Bulbul have gained y-o-y growth of 0.5 million and 1.2 million respectively.

Scope of live or video commerce in India

Although in its infancy, live commerce has sufficient scope in India. Unlike conventional e-commerce shopping that is transactional, it adds a fun element and brings the element of discovering new trends or hacks. With the increasing number of Gen Z and millennials joining the workforce they are the future customers already inclined to consume video content due to OTT platforms and significant time being spent on social media.

Offering a Personalised and Immersive Workout through...

Gyms and fitness centres are the first ones to...

Demonetisation and contactless payments as a preventive measure in...

Shipping Practices that are a Must for...